We deliver to anywhere in the UK or Ireland along with selected European locations. We aim to have your bikes with you within 2-3 working days of ordering. If you want to get a shipping price please contact us via our "Contact Us" page or call us on 0800 043 8896 or 07935 242 362. 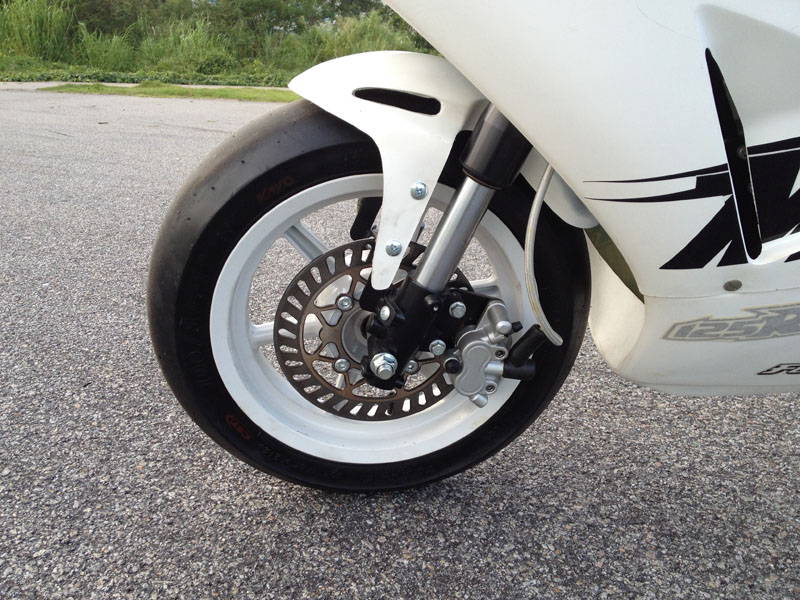 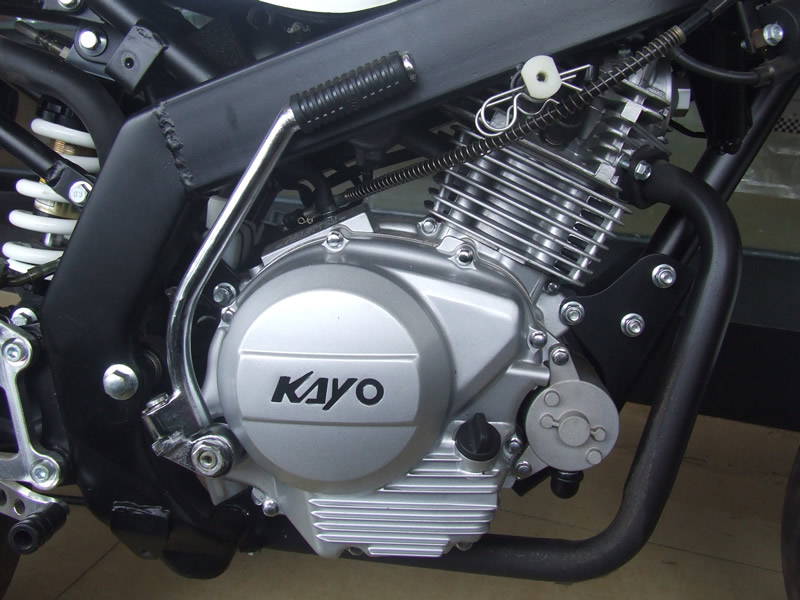 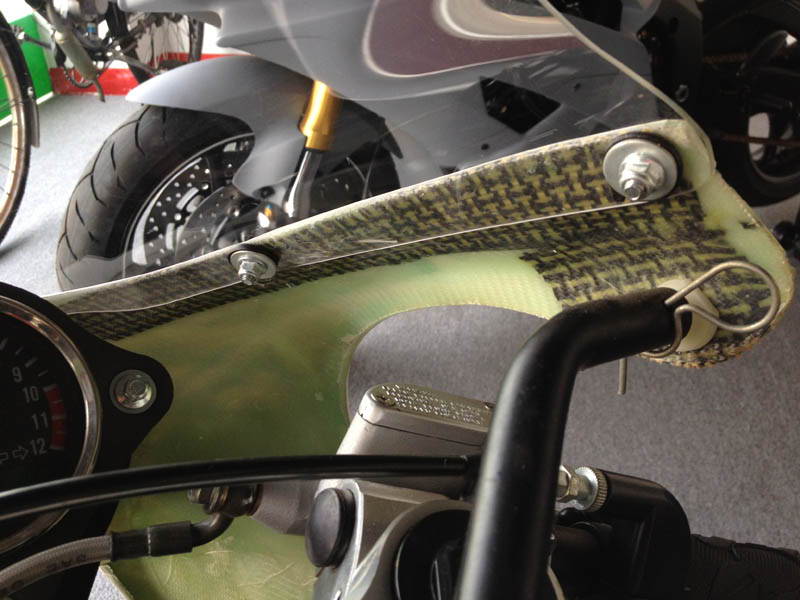 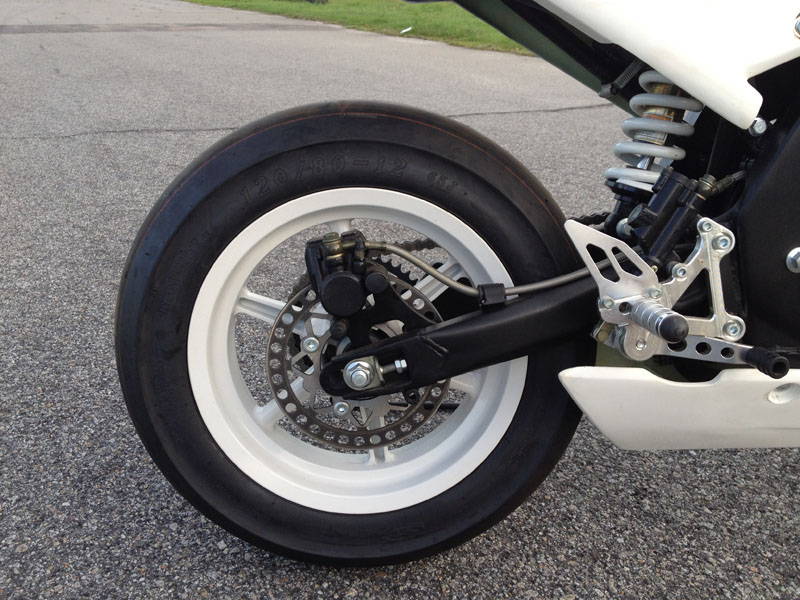 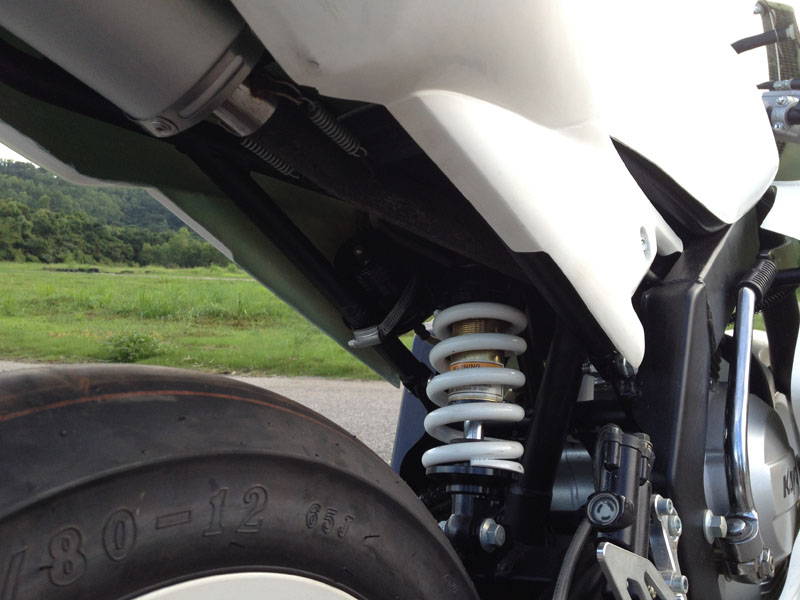 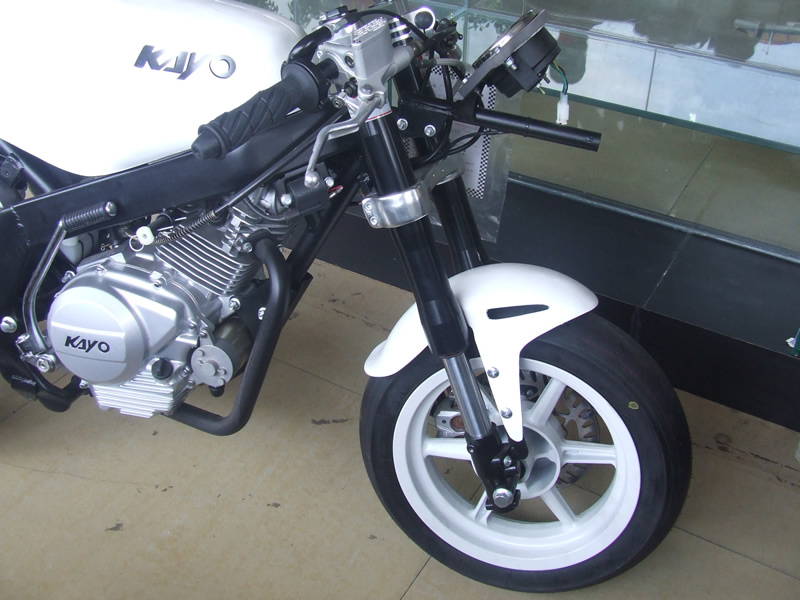 At Misano Moto Imports UK we are now the official and sole distributor of KAYO MINIGP MR150 race bike in the UK and Ireland. Kayo MiniGP bikes are being used all over the world in competition from USA to Europe and Asia. From the novice rider to the the motogp star, KAYO bikes offer something special to all levels of riders. There is now a huge opportunity for race clubs in UK and Ireland to avail of the KAYO MiniGP so it can be used in competition, whether it is in a KAYO exclusive championship or against other bikes. In the early 90's minigp racing with 12" wheel GP bike styled motorcycles was hugely popular. As the price of the motorcycles increased, fewer people were able to get involved, and with the banning of 2-stroke motorcycles, new motorcycles were no longer available. During these times, many great motorcycle racers came out of minigp racing. Top names such as Nicky Hayden, Jake Zemke, John Hopkins and many more all used minigp motorcycles to hone their skills and later went on to racing in bigger competitions. Kayo's minigp was designed to fill the void, providing a racing quality motorcycle at an affordable price. Riding a minigp bike, riders use the same techniques as those used while riding bigger superbikes or GP bikes.Because the minigp motorcycles are ridden on smaller karting tracks, the lower speed makes pushing to the limits less risky than riding bigger motorcycles, and allows the rider to confidently explore the limits of the motorcycle. Lower running costs also allows more people to get involved without huge investment. Minigp racing is for riders from 7 years old an up, and many of the enthusiast are adult riders. These are perfect motorcycles for young riders to learn on, and could be a stepping stone for greater things to come. For the older riders, it's a great way to get out and race, but still be able to go to work on Monday. Minigp racing is a great way to get out, have fun meeting new friends, and a great bonding experience for families who love racing. See you at the track! 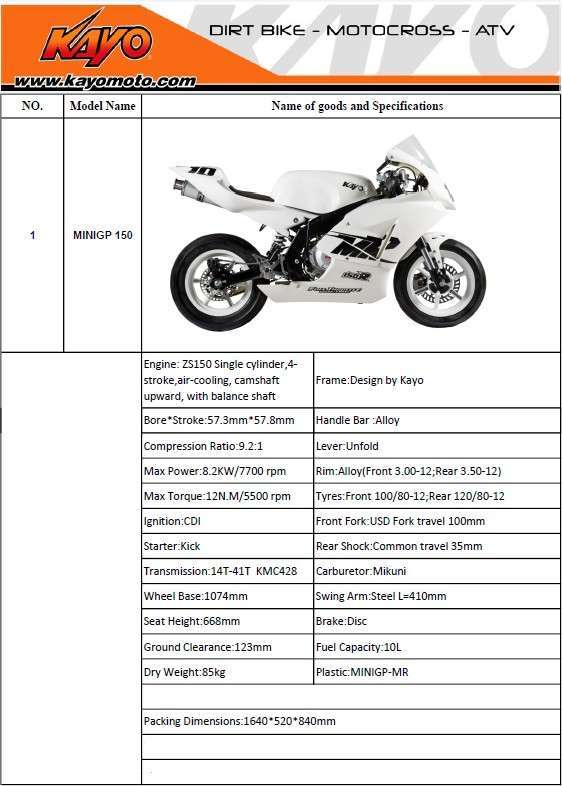 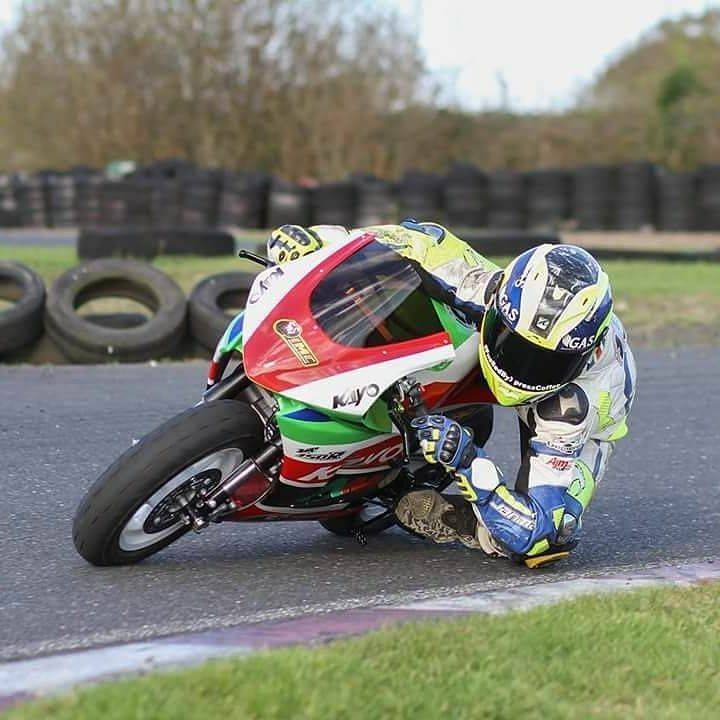 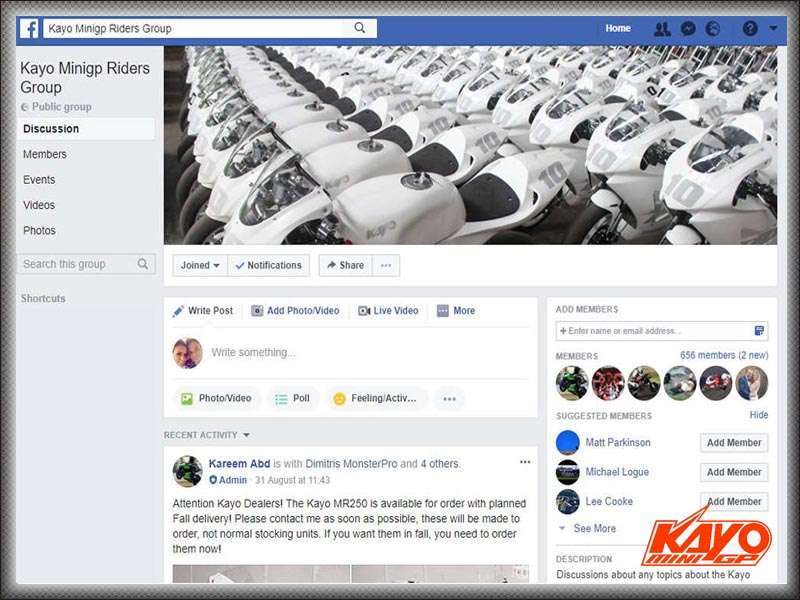 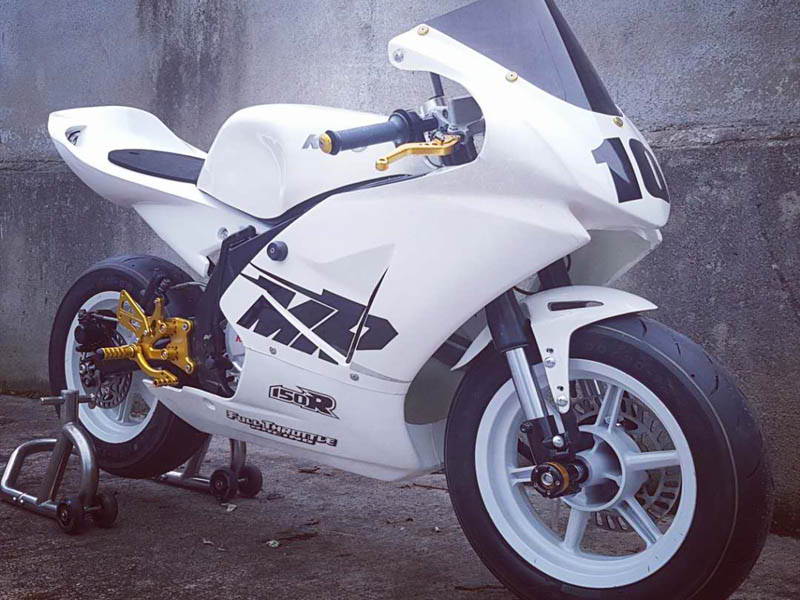 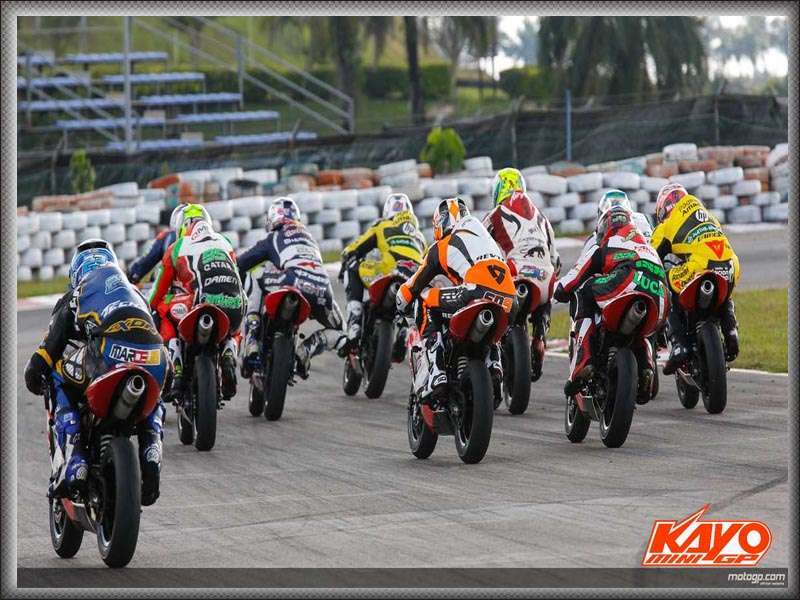 Sign up for our newsletter for exclusive updates on contests, new products, and more.
x