A short sentence describing what someone will receive by subscribing 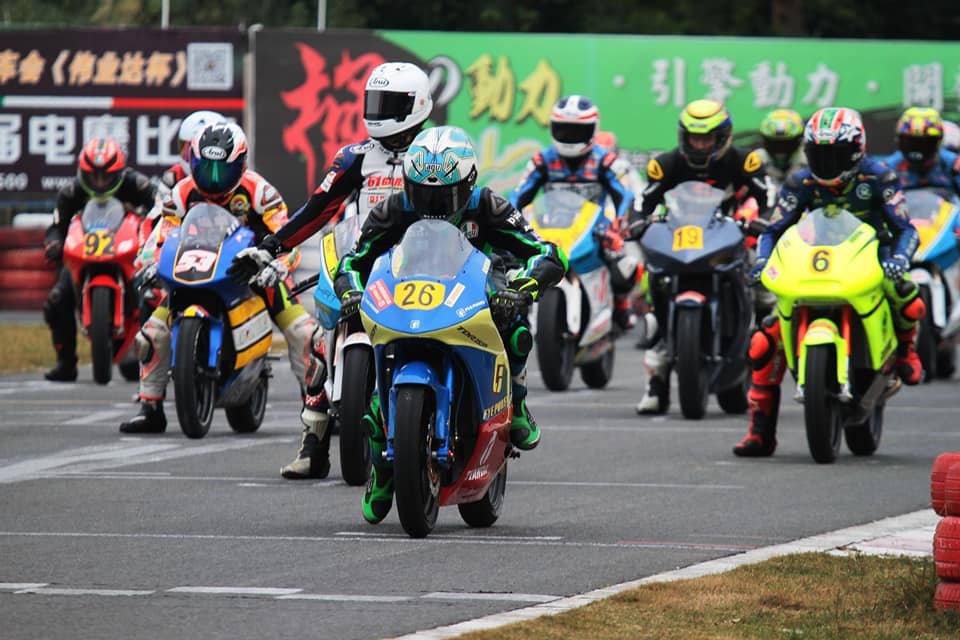 The TRD300 is designed to fill the gap in the market for an affordable race bike which acts as a feeder bike to moto3 and other classes or just a great affordable track bike!  Over the past two years the Tianda team have been working hard to develop the mass production version of the TDR300, and after much fine tuning modifications, they have now entered the production phase. The Tianda TDR300 has been launched in various overseas markets, including the United Kingdom, Italy, Spain, Greece, Malaysia, Thailand, the United States, Canada, Japan, Taiwan, Hong Kong and more. In the 2019 season, the factory racing team will be committed to the development of aftermarket performance components, which will also help TDR300's global customer appeal.

The development team is made up of professional riders, ex grand prix racer and expert chassis engineers. With 17” wheels, 279cc engine the Tianda TRD300 really is an affordable entry level super light weight race bike, ready straight out of the box. A one make series similar to the premoto 4 championship already in existence in Spain called the cuna cup or similar would be the ideal platform for this bike to perform in the UK and Ireland. Currently in N.Ireland and R.Ireland the bike runs in the MOTO-ONE class. 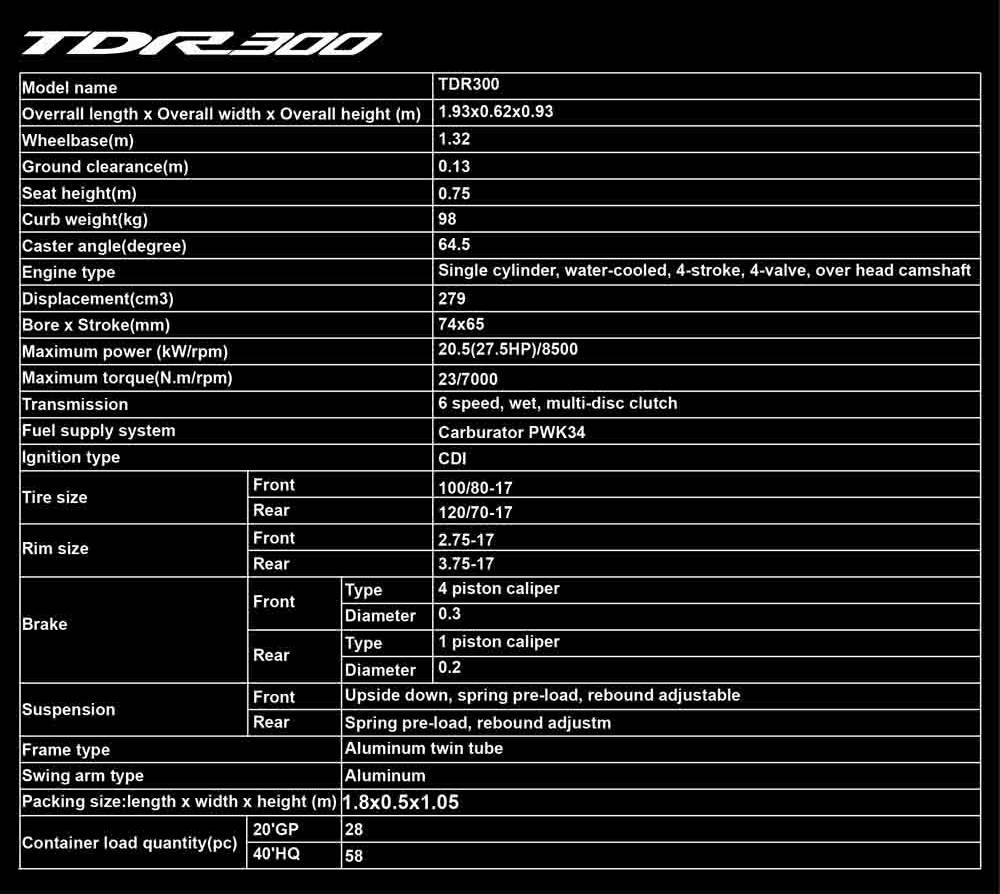 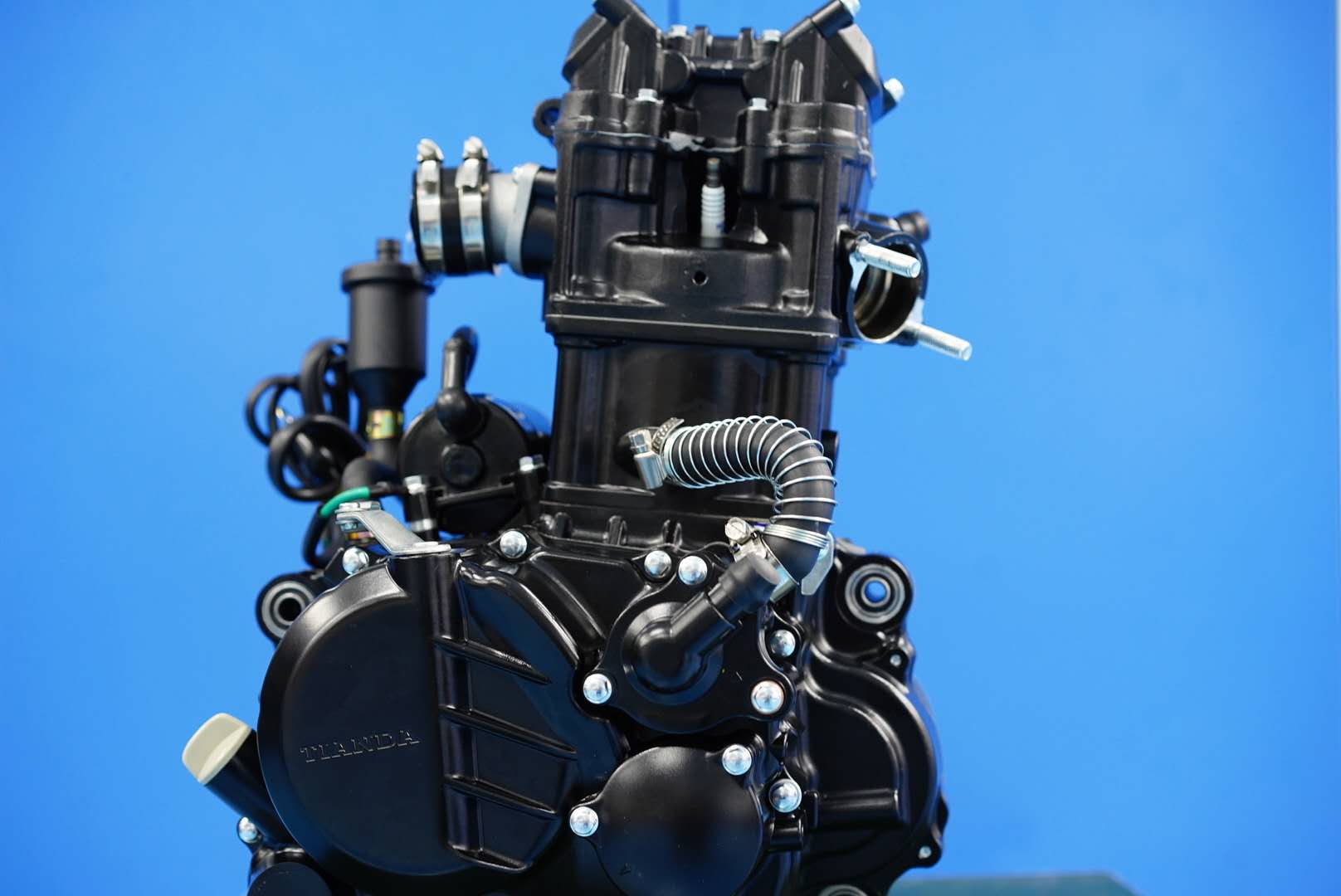 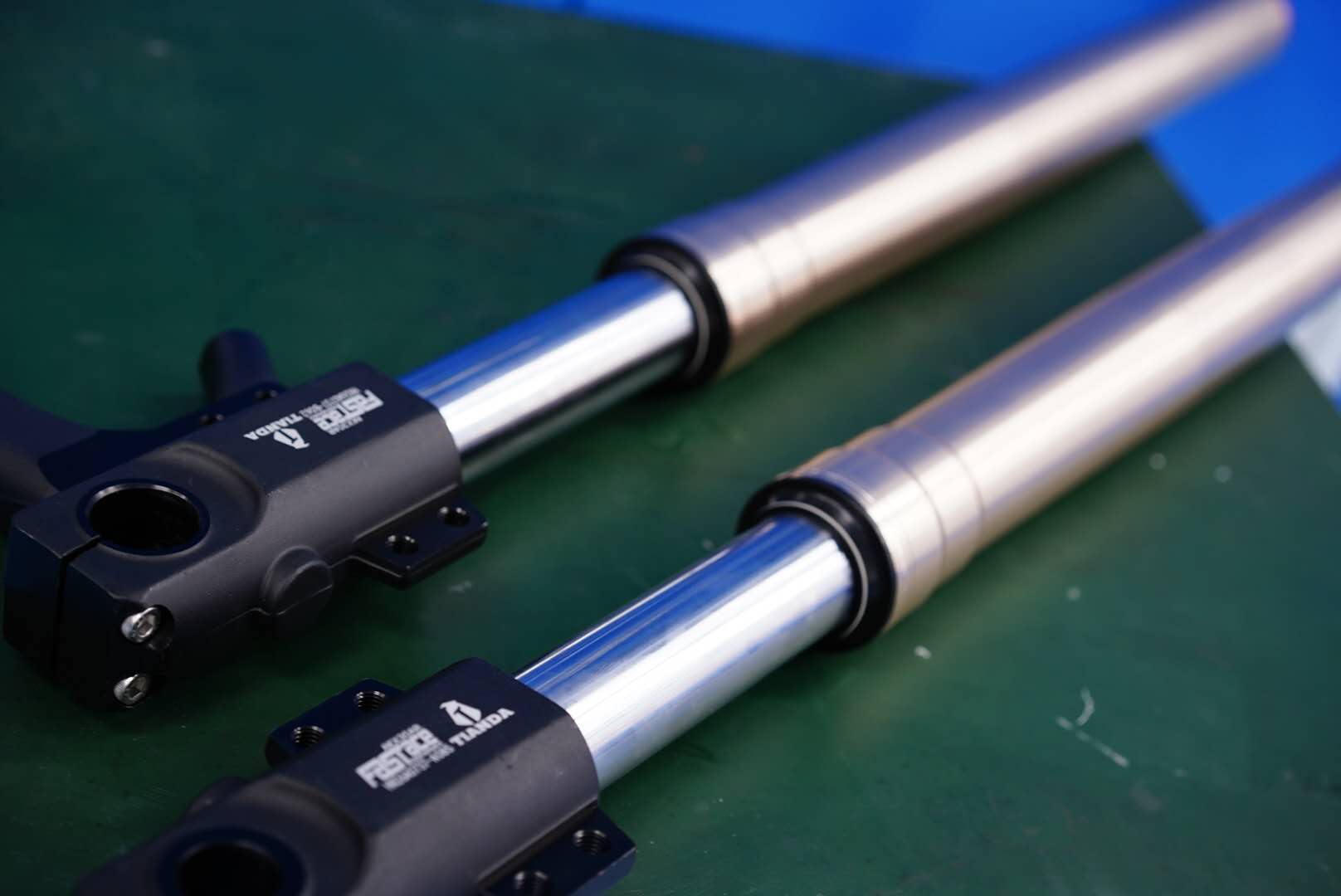 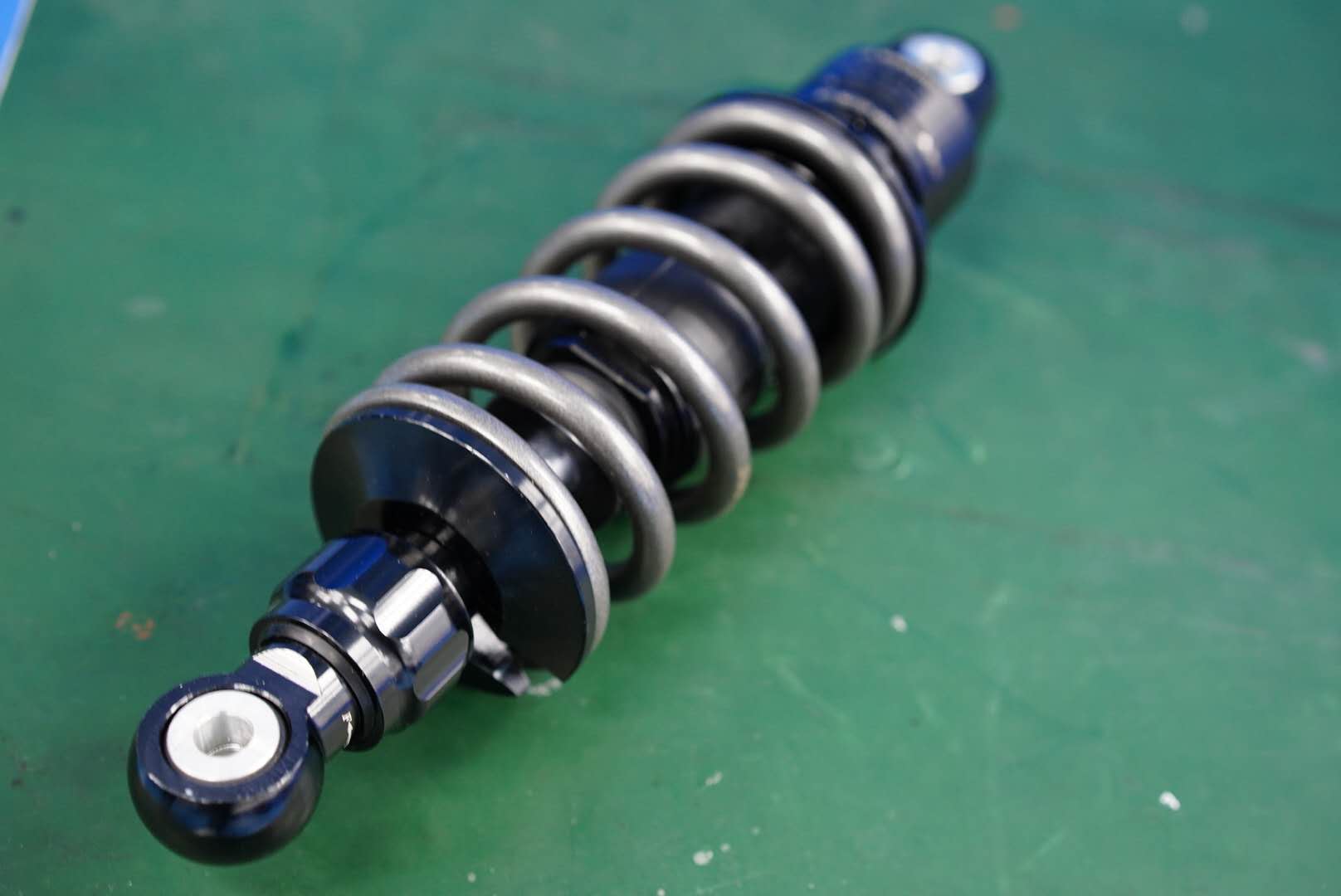 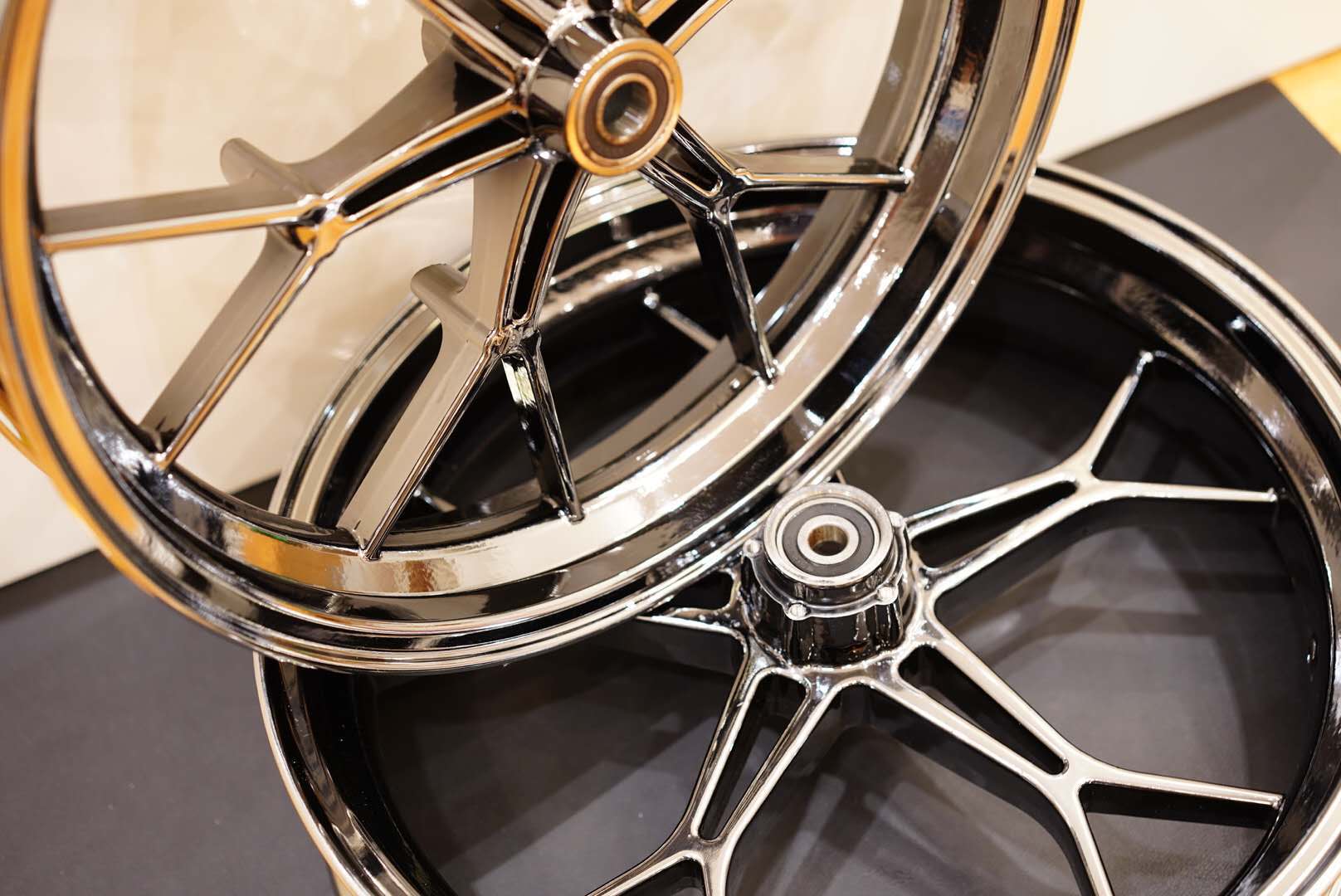 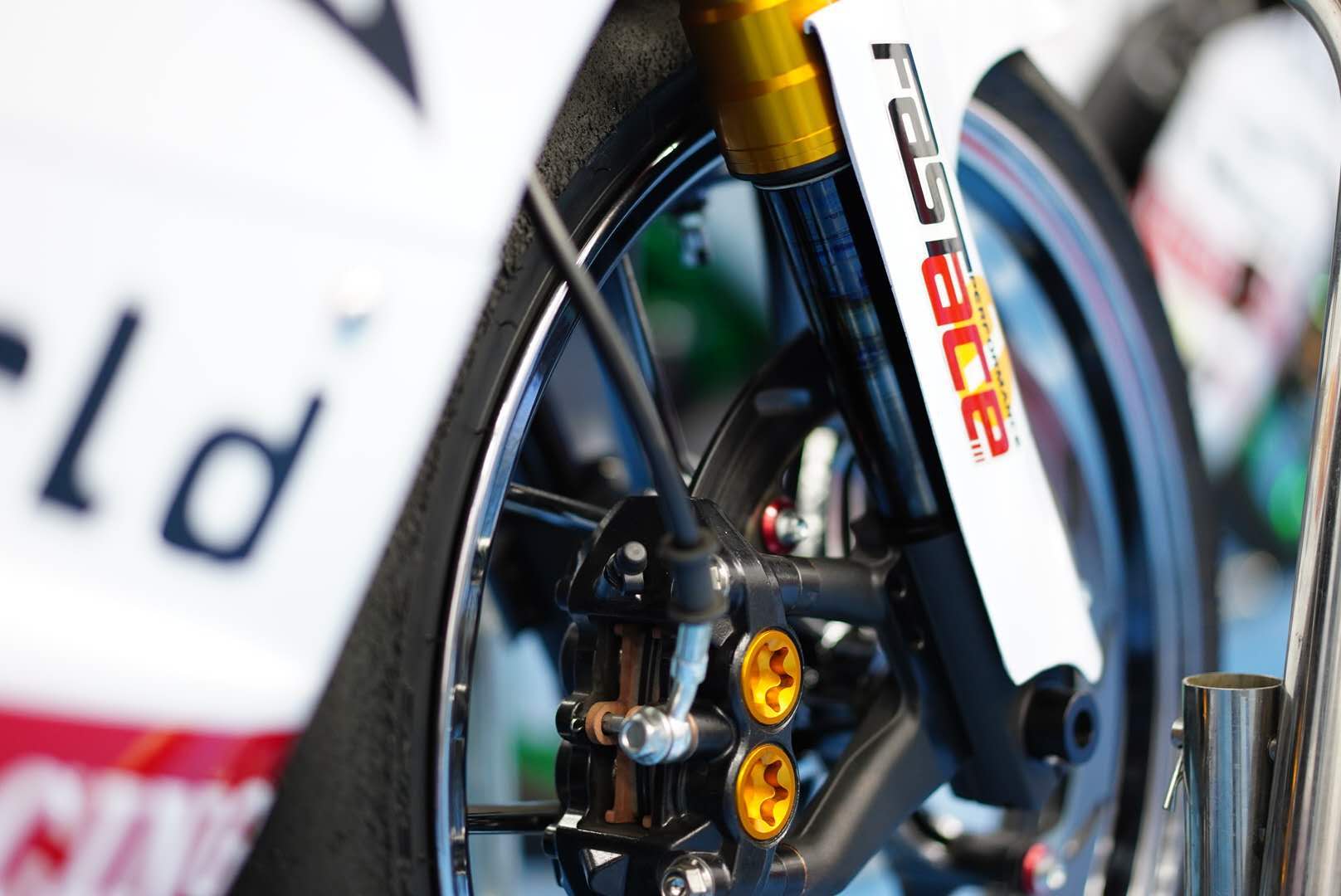 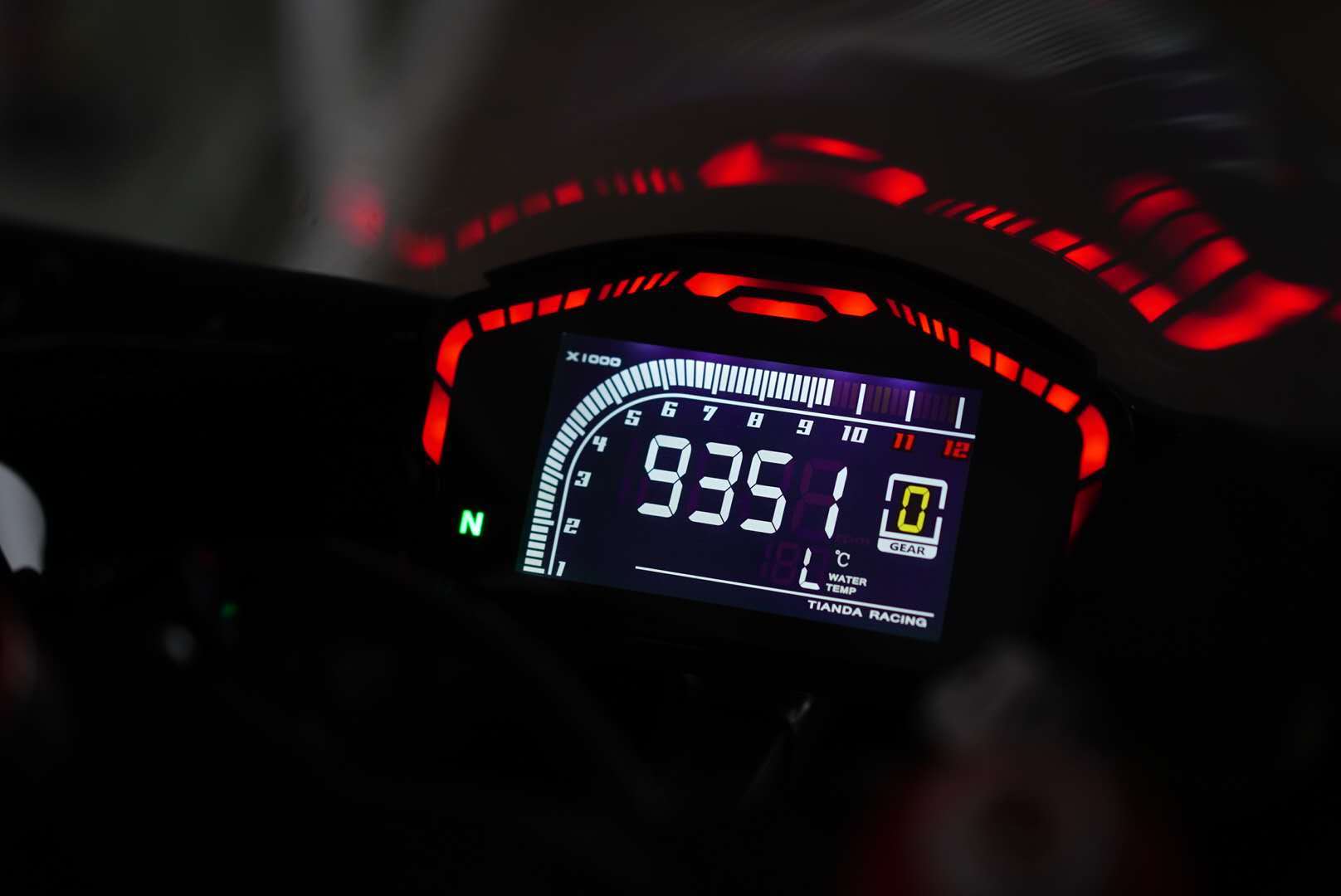 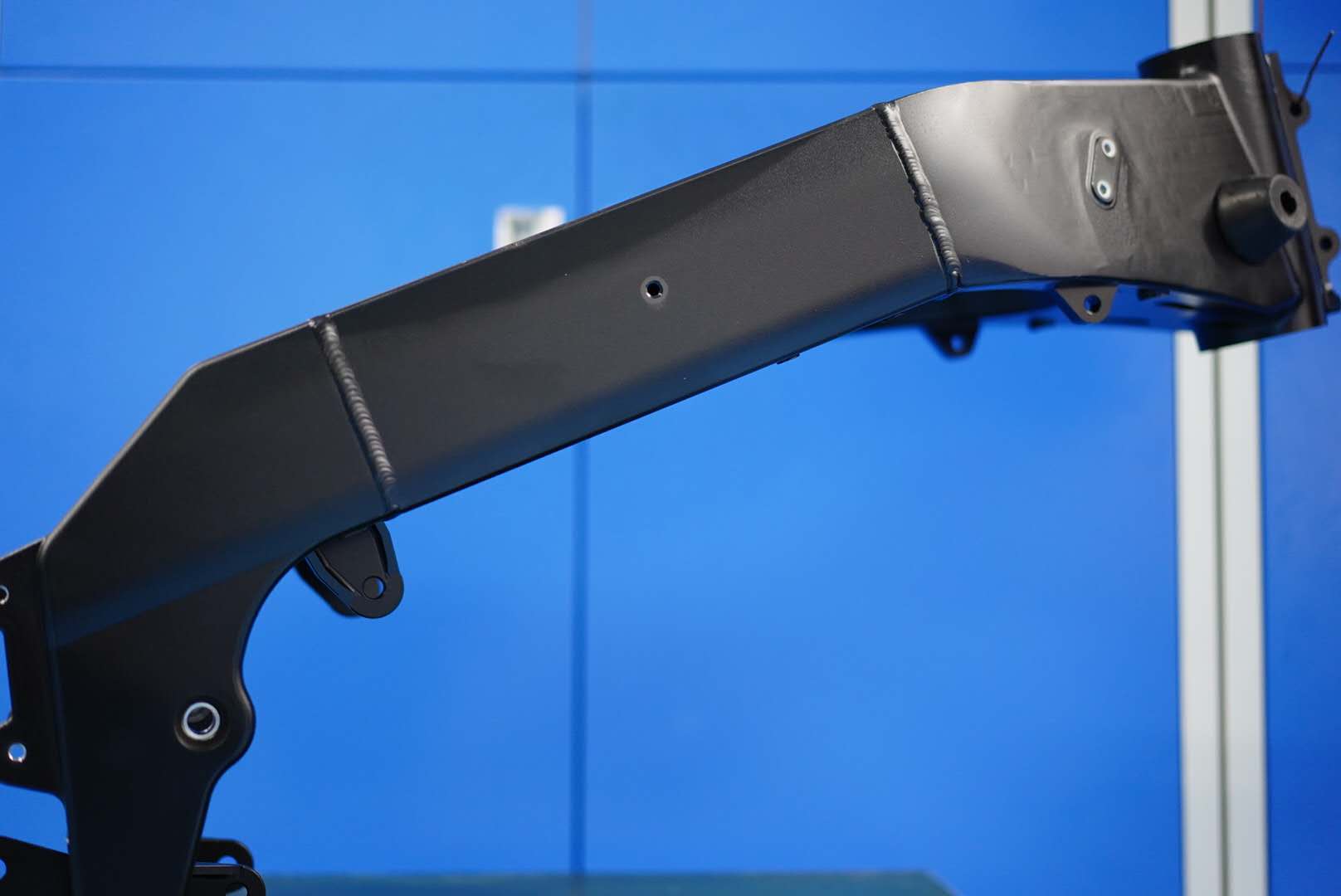 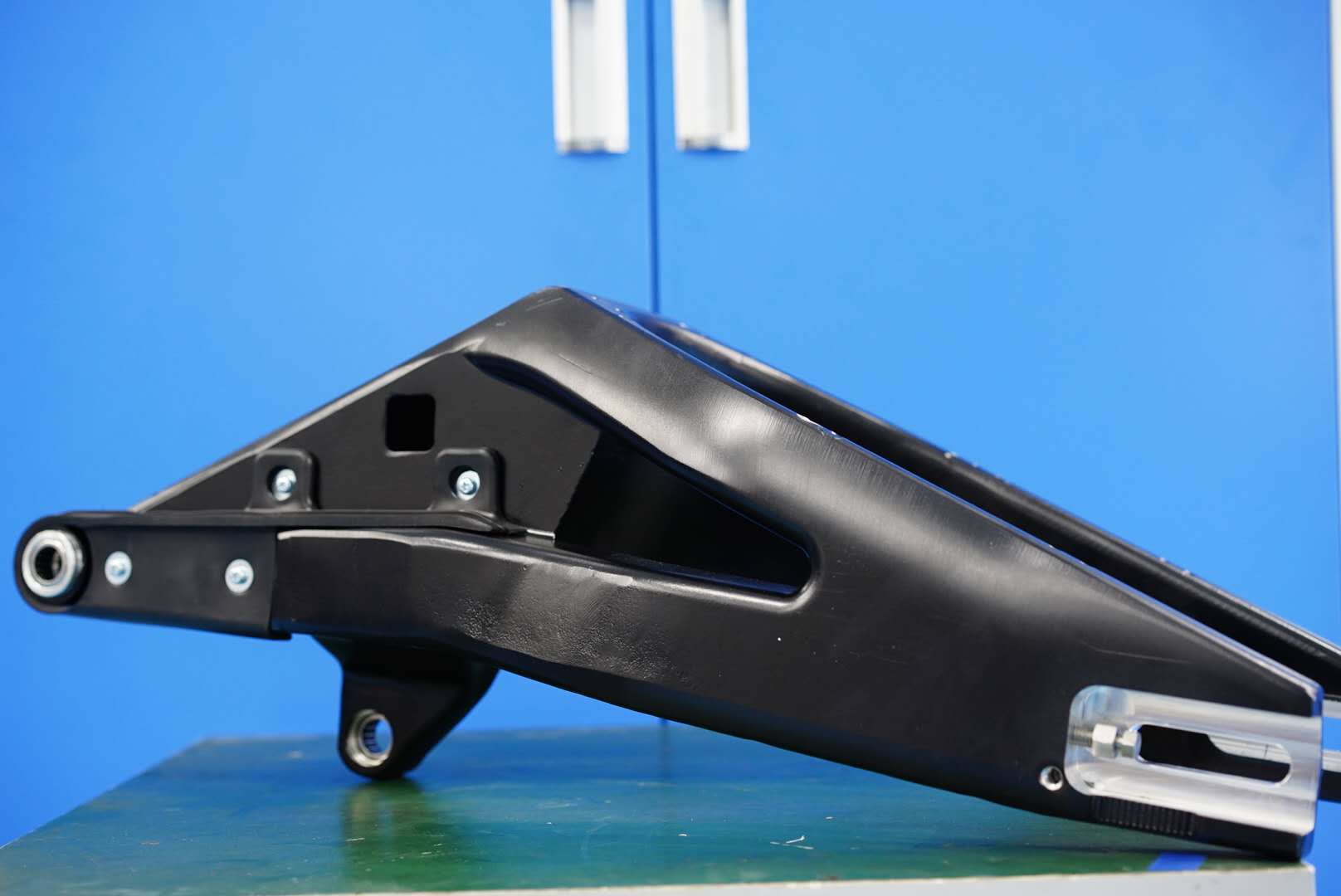 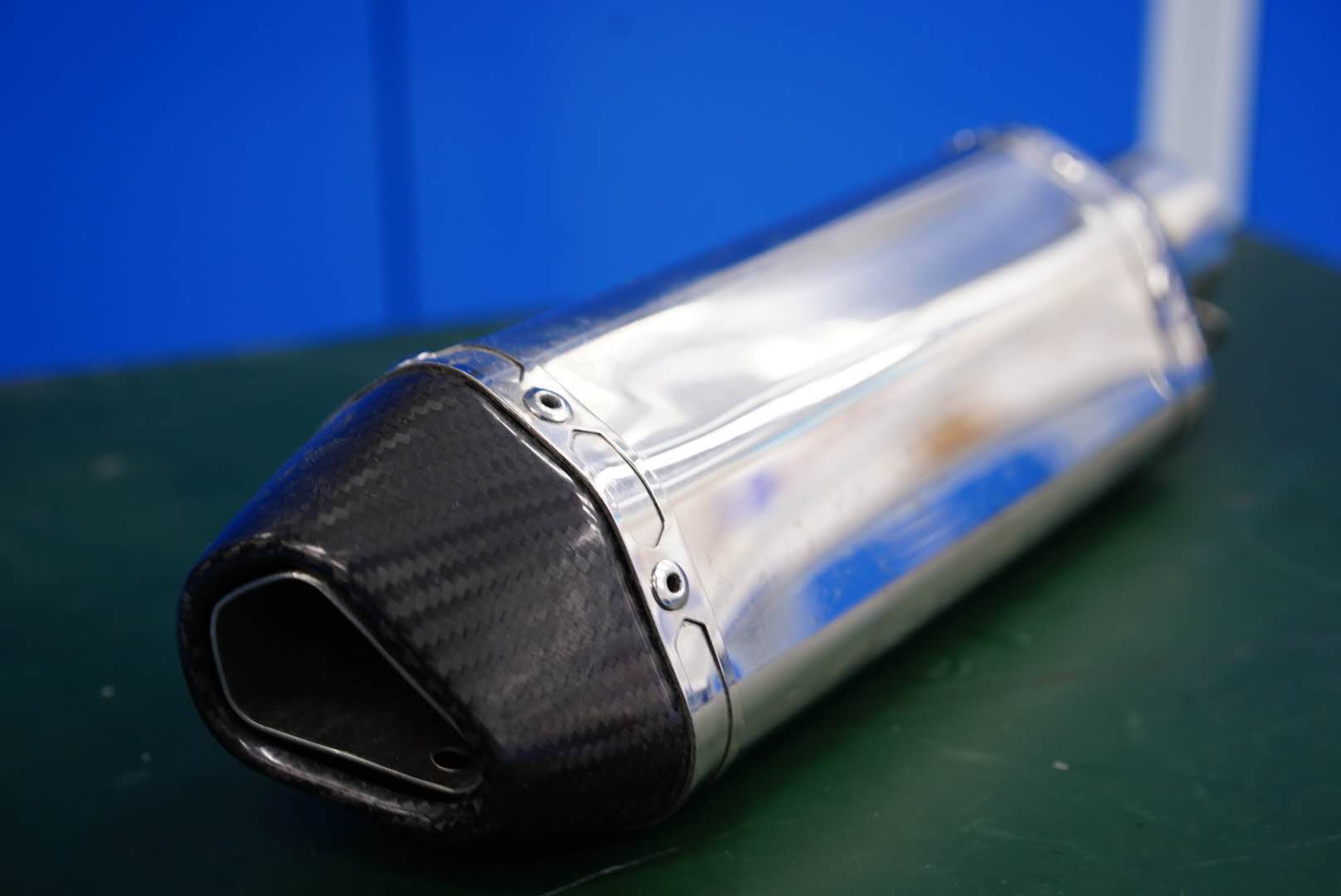 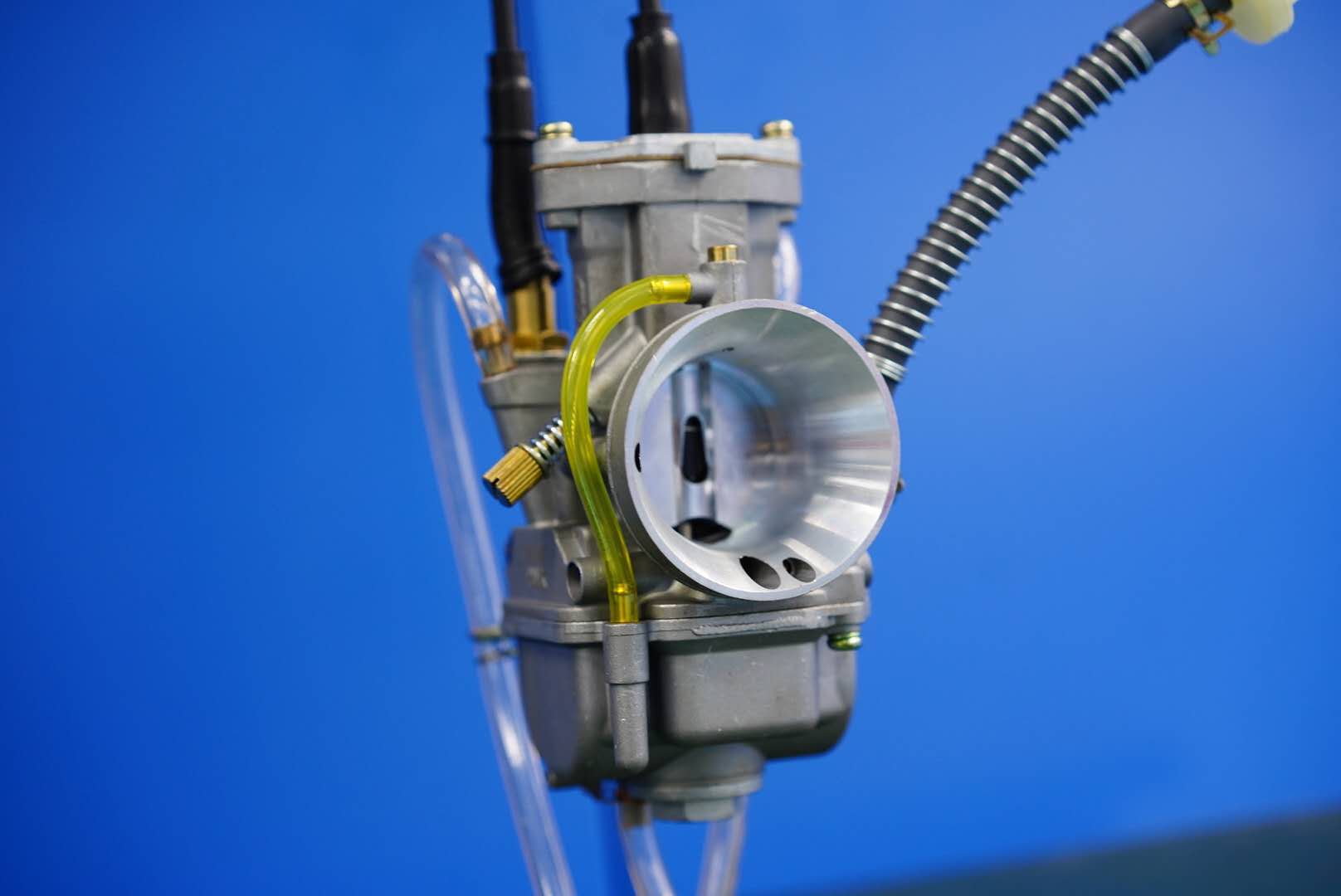 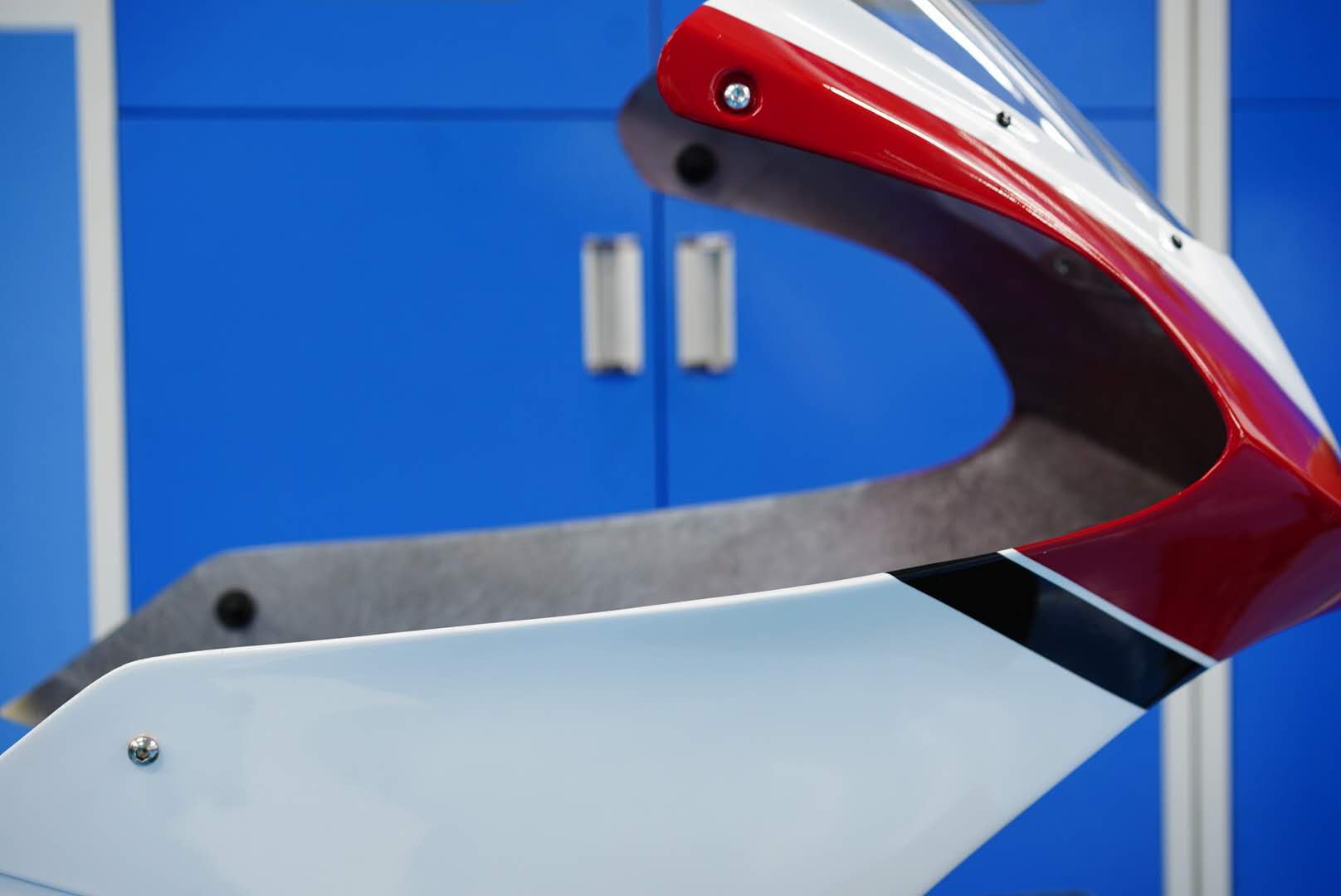 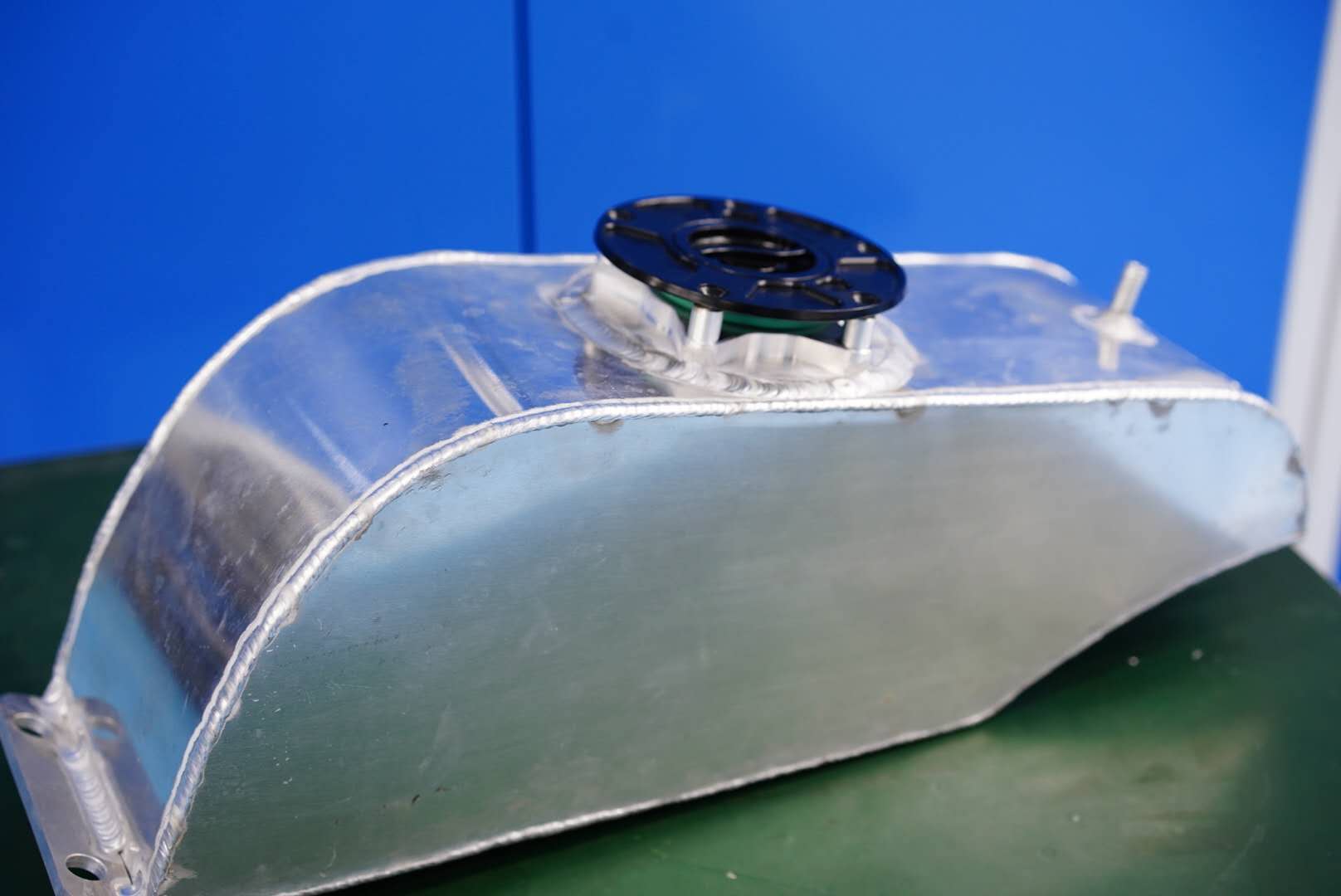 Huge congrats to Aoife Griffin with her Tianda TDR300 becoming the first winner of MOTO - ONE championship at the... MOST DOMINANT WEEKEND FOR TIANDA TDR300 RIDERS YET IN MOTO-ONE CLASS Dunlop Masters Superbike Championship A fantastic winning weekend past... At the final event of the year before the Tianda can compete in 2020 in its own class and scored... An exciting second outing for Tianda TDR300 as a guest entry at St.Angelo for Round 10 of USBK was not... The all new Tianda TDR300 racing motorcycle made its race debut at the IFS David Wood memorial event at Bishopscourt,...

Shop Online With Peace Of Mind